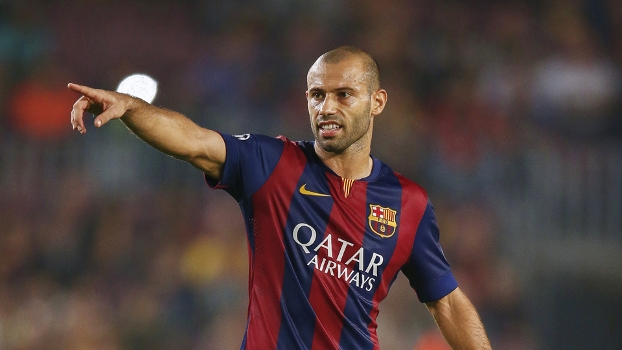 The Argentine football player was accused of evading payment on image rights received from Nike, and had already paid back the sum of €1.5 million as well as €200,000 in interest demanded by Spanish authorities.
According to the charges, Mascherano had ceded his image rights to a company based in Madeira, Portugal, in order to avoid tax responsibilities between 2011 and 2012.